A Note On Our Creative Process 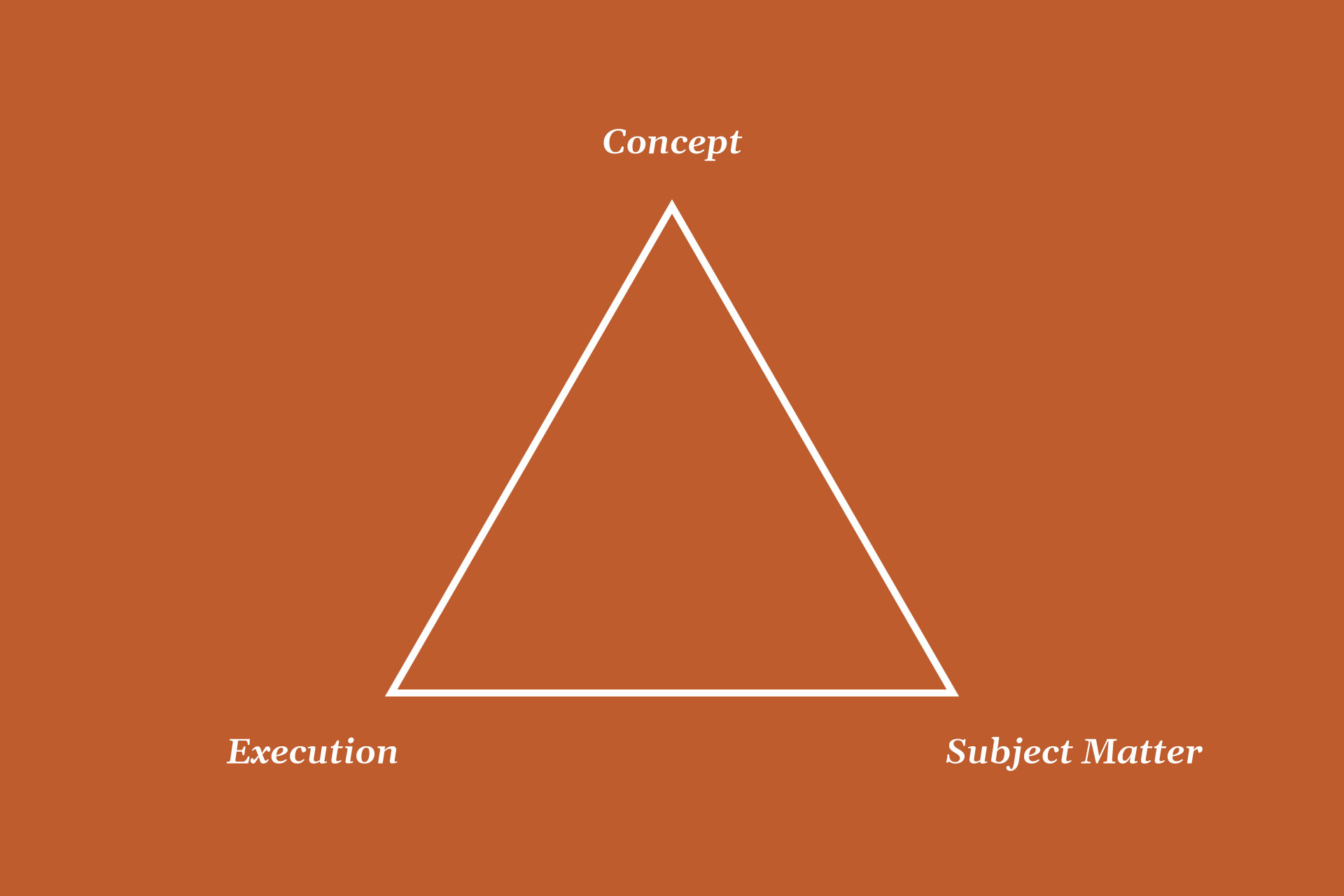 Our creative process is based on the idea of a Triangle, which is  made up of three distinct sides: “Concept,” “Execution,” and “Subject Matter. The illustration positions “Concept” as the climax of any artistic endeavor—the central figurehead in this triadic relationship. However, like any strong system, the whole is greater than the sum of its parts. “Execution” is influenced by “Subject Matter,” which is governed by “Concept,” which in turn is broadcast by “Execution”—and so on and so on.‍

What could possibly make art theory relevant to a business owner? How does this affect the bottom line and shape my customer base?

In a world where the average consumer is bombarded by media on an unfailing basis (And I mean a lot of media—most adults now consume more than 11 hours of media every day), it’s tougher than ever for new brands to stand out.

So, how do we attack this problem as creatives? How do we leverage our skills to design something that stands out in a sea of static? Let’s jump back to The Triangle. Most creatives focus far too much on either “Execution” or “Subject Matter,” and make little to no room for harmony among these two so that they in turn point to the all-important “Concept.”

I like to tell clients that I build and protect the one asset that you can keep from depreciating (And no, it’s not your workforce or your supply chain.)

It’s your brand that will withstand the test of time.

It’s your brand that builds loyalty with your customers and keeps them coming back again and again. If this is true—and we’ll fall on this sword—then the work our team creates cannot simply be about pretty colors and pleasing shapes—no. To be impactful, it must be first and foremost grounded in strong concept.

Adversely, effect-driven art lacks substance. It doesn’t support the original concept, and as a business trying to establish a brand, it puts the focus more on the skills of the designer, rather than on creating a memorable and versatile brand image that will impact the way people engage with your business, and that will ultimately sell.

As creatives, we do not produce effect-driven art.

Your other spot at the table. 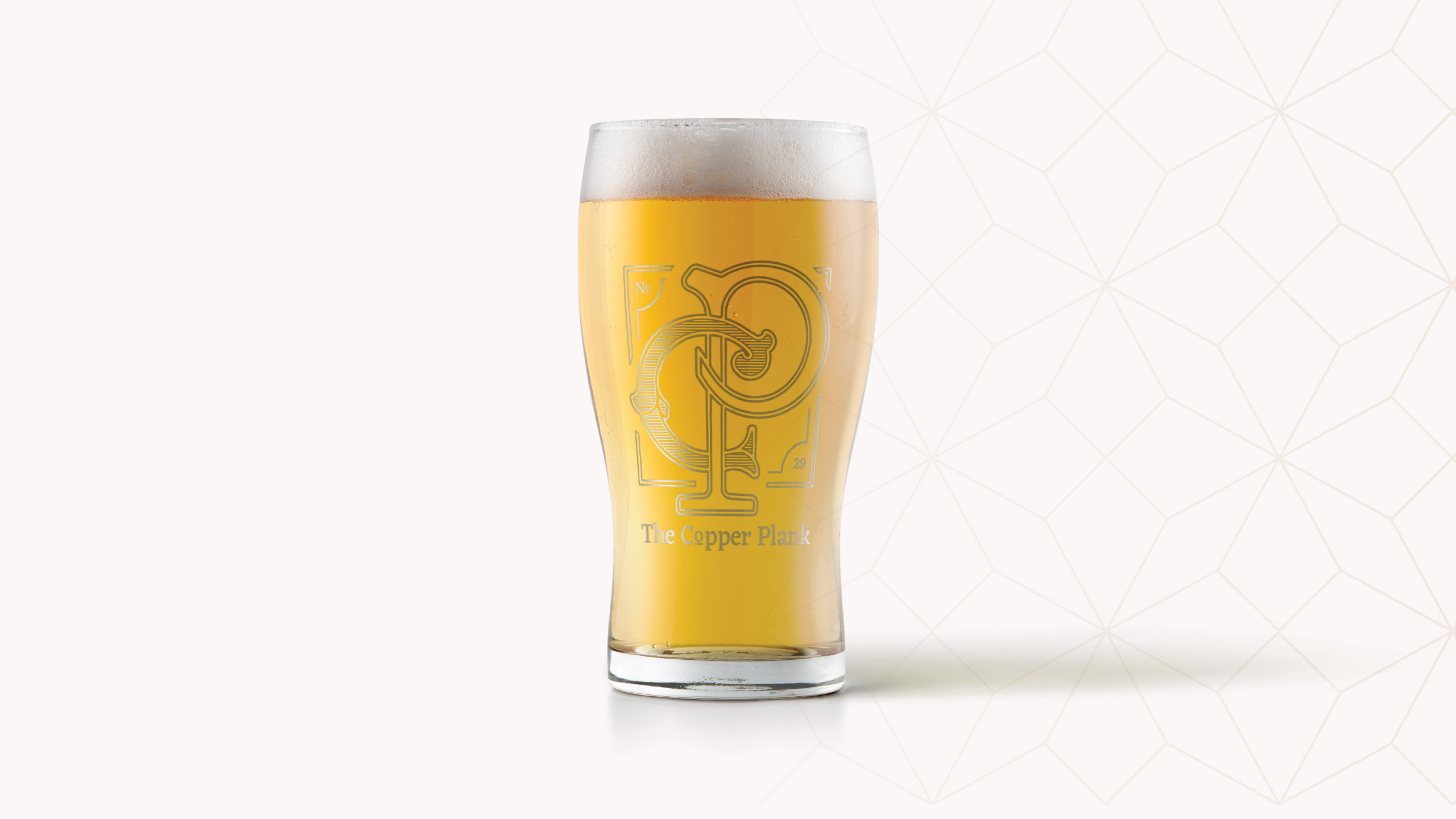 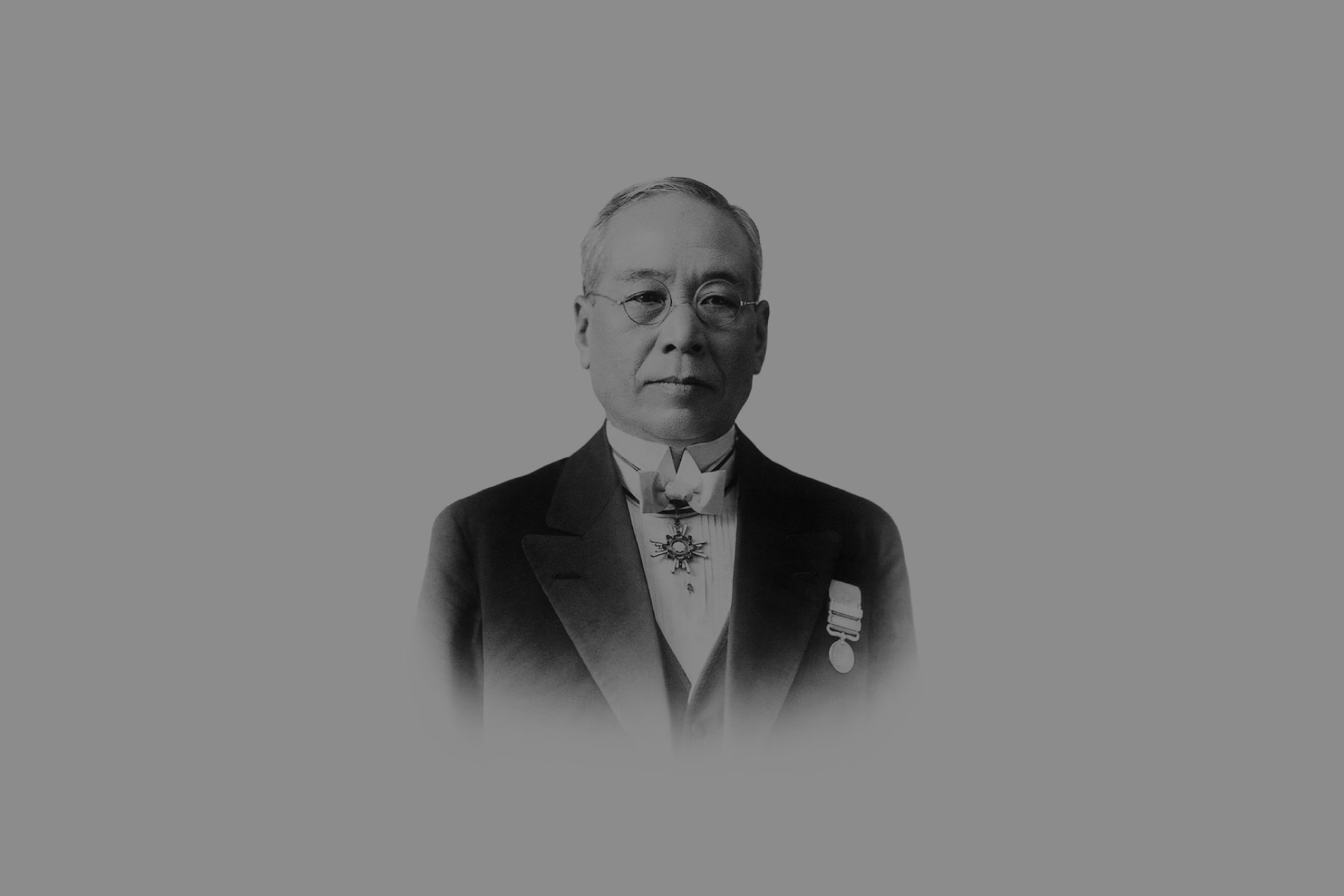 The Solution is in the Problem

Not all problems are equally created. 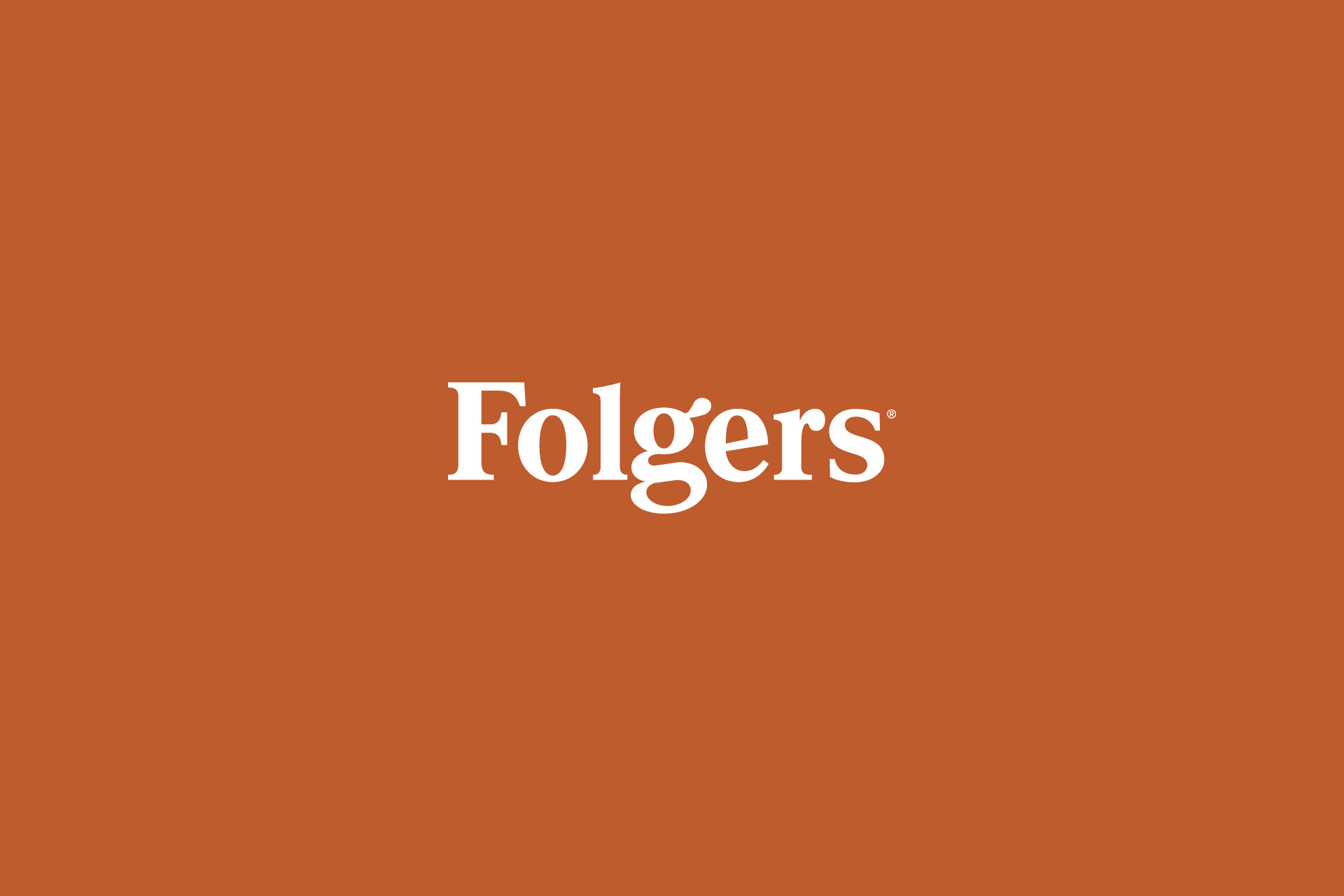 As the adage goes, perception is everything. 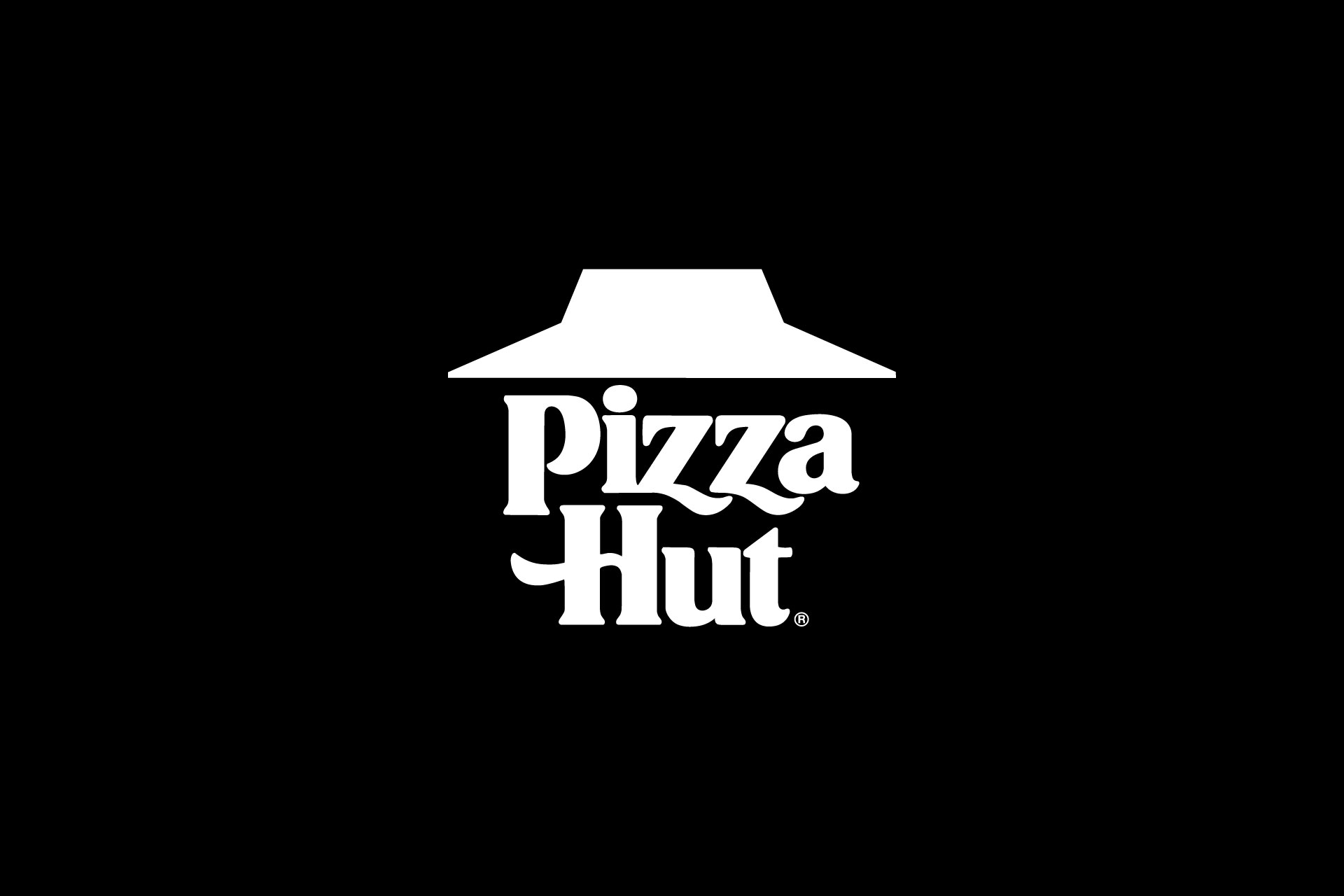 Campaigns featuring celebrities are nothing new in the world of advertising. 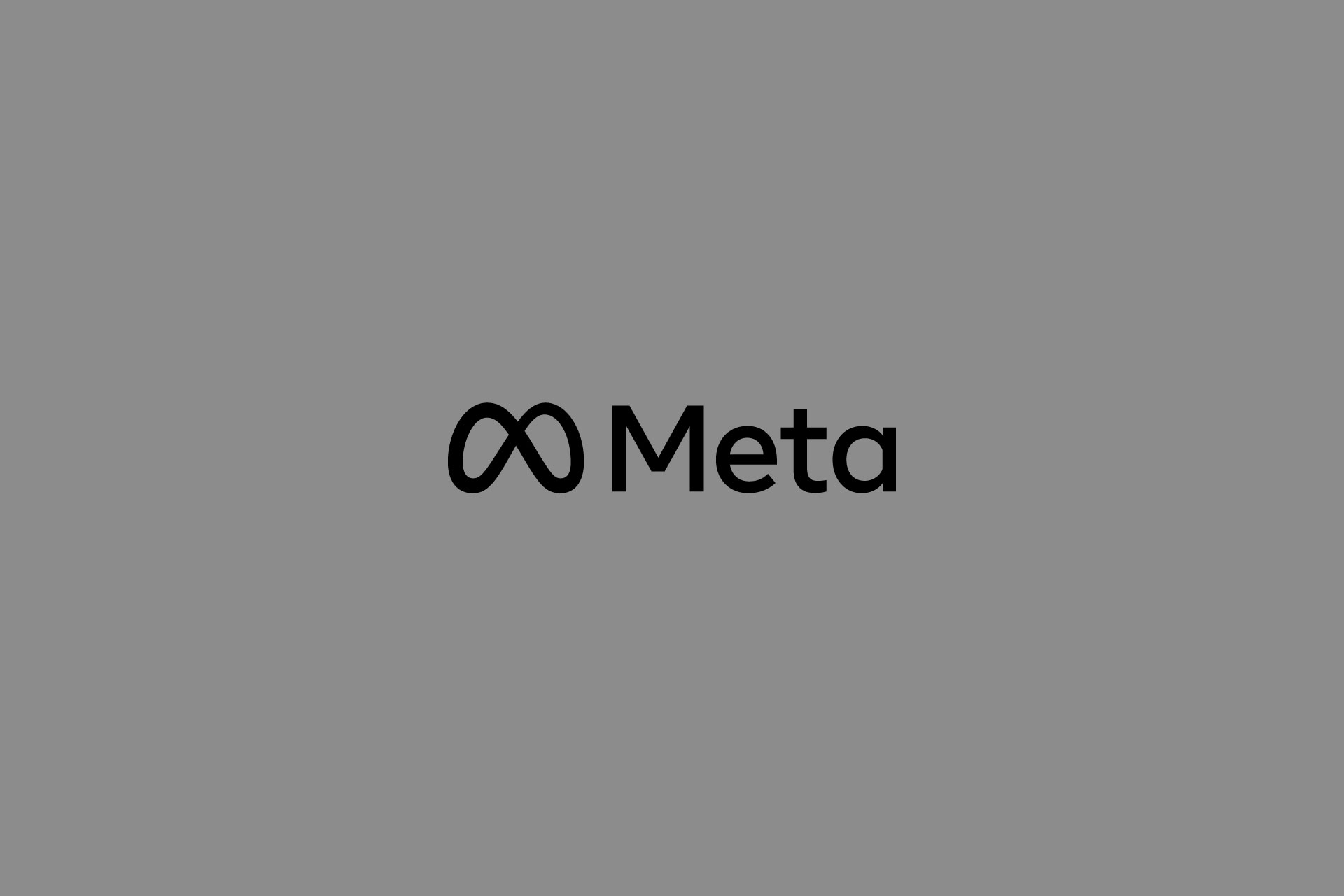 When is the right time for a rebrand?

More importantly, is there a wrong time for a rebrand? 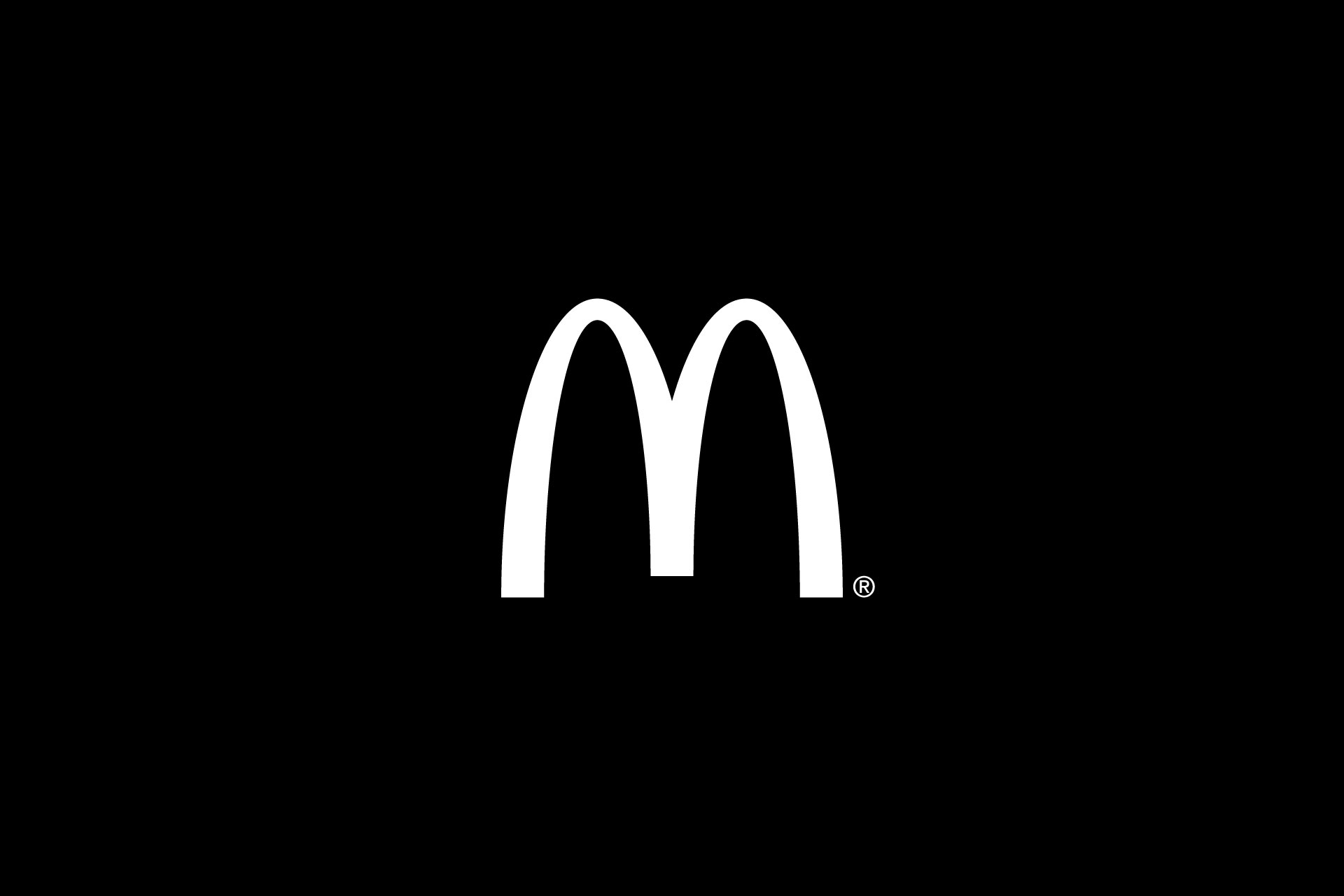 How important are aesthetics to the average consumer?

Do they influence decision-making? 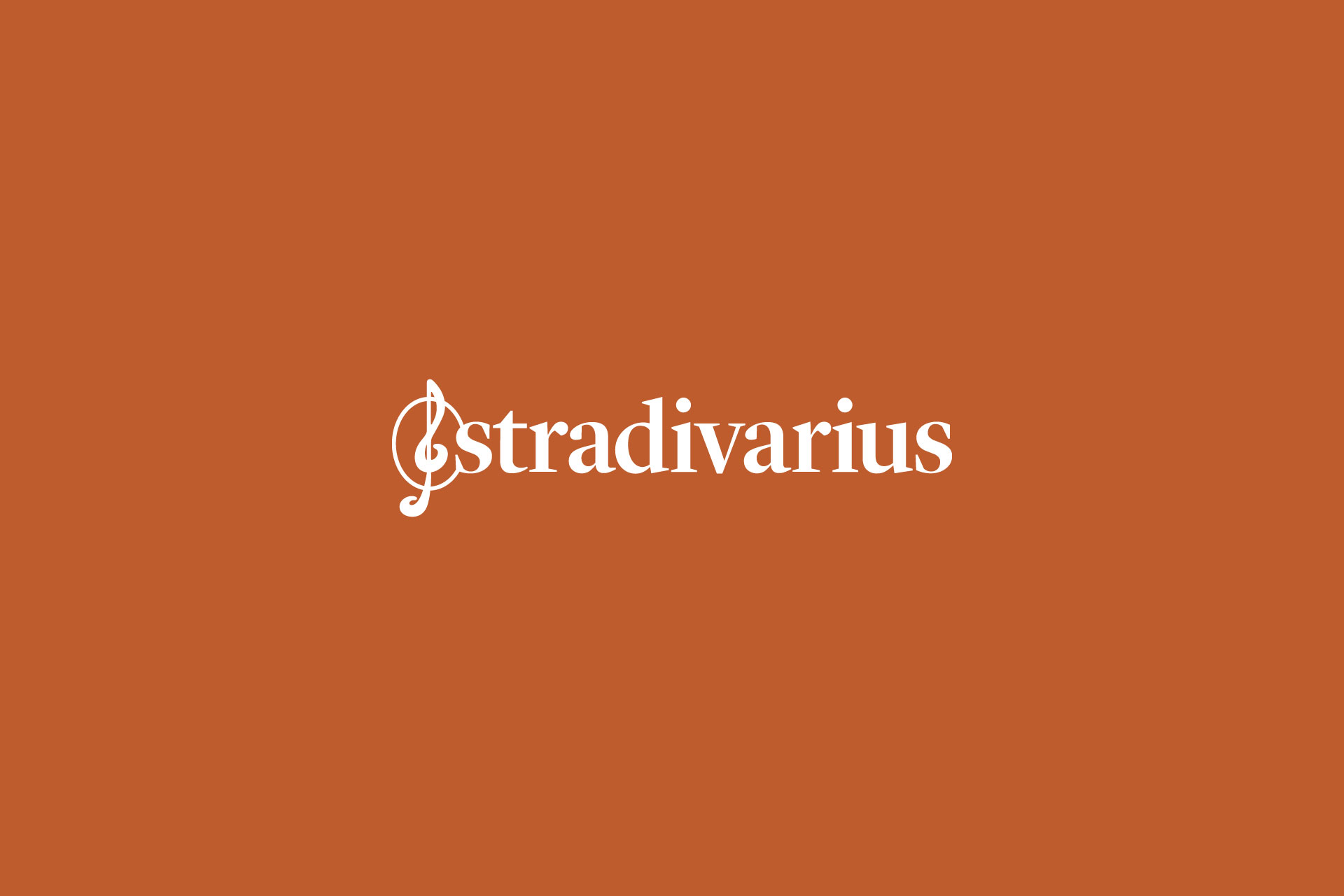 Bad Branding Will Cost You

Brands are so much more than a logo system. 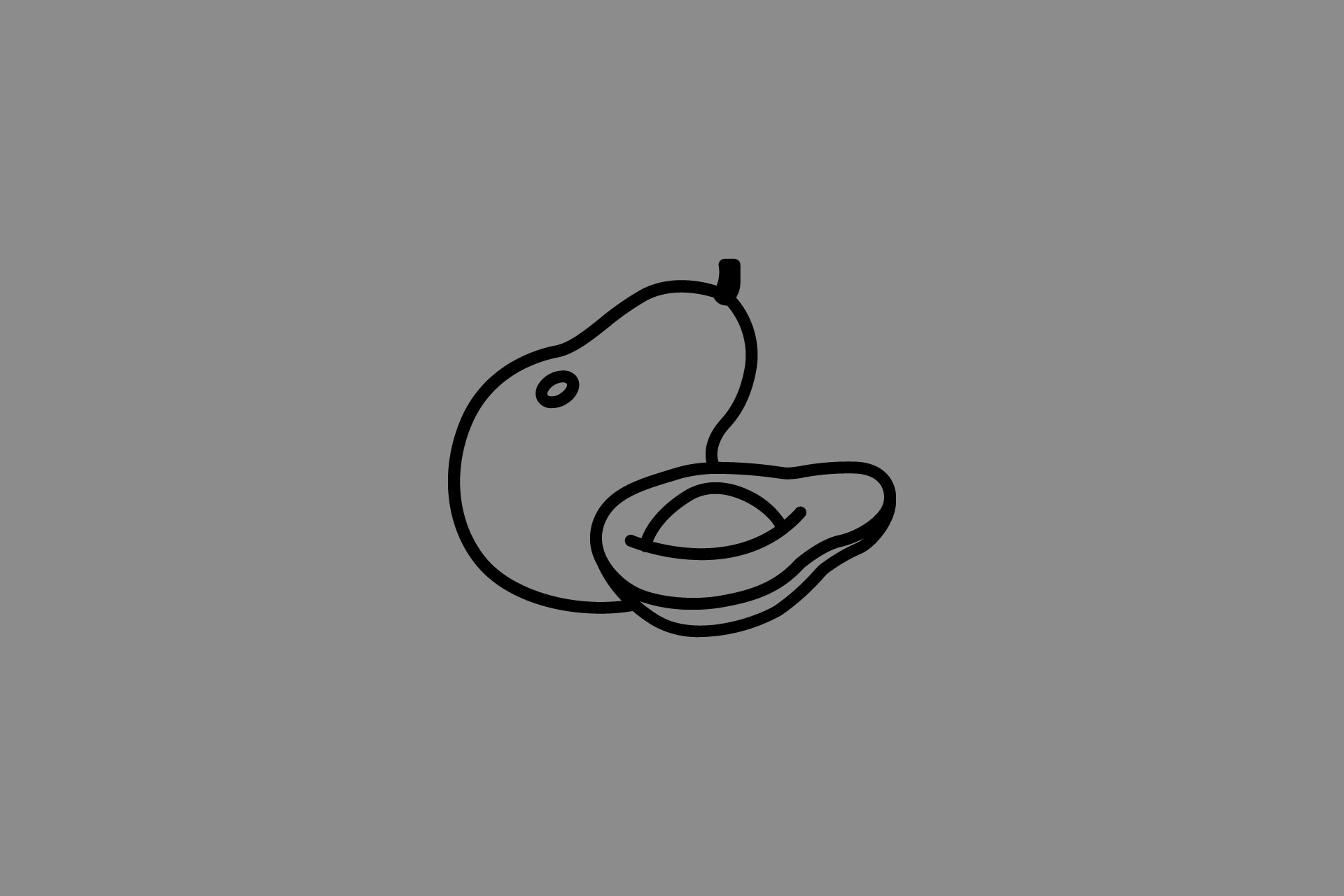 How Marketing Changed the Way We See Avocados

They were actually referred to as “Alligator Pear” and even banned from being imported.

A Note On Our Creative Process

Our creative process is based on the idea of a triangle. 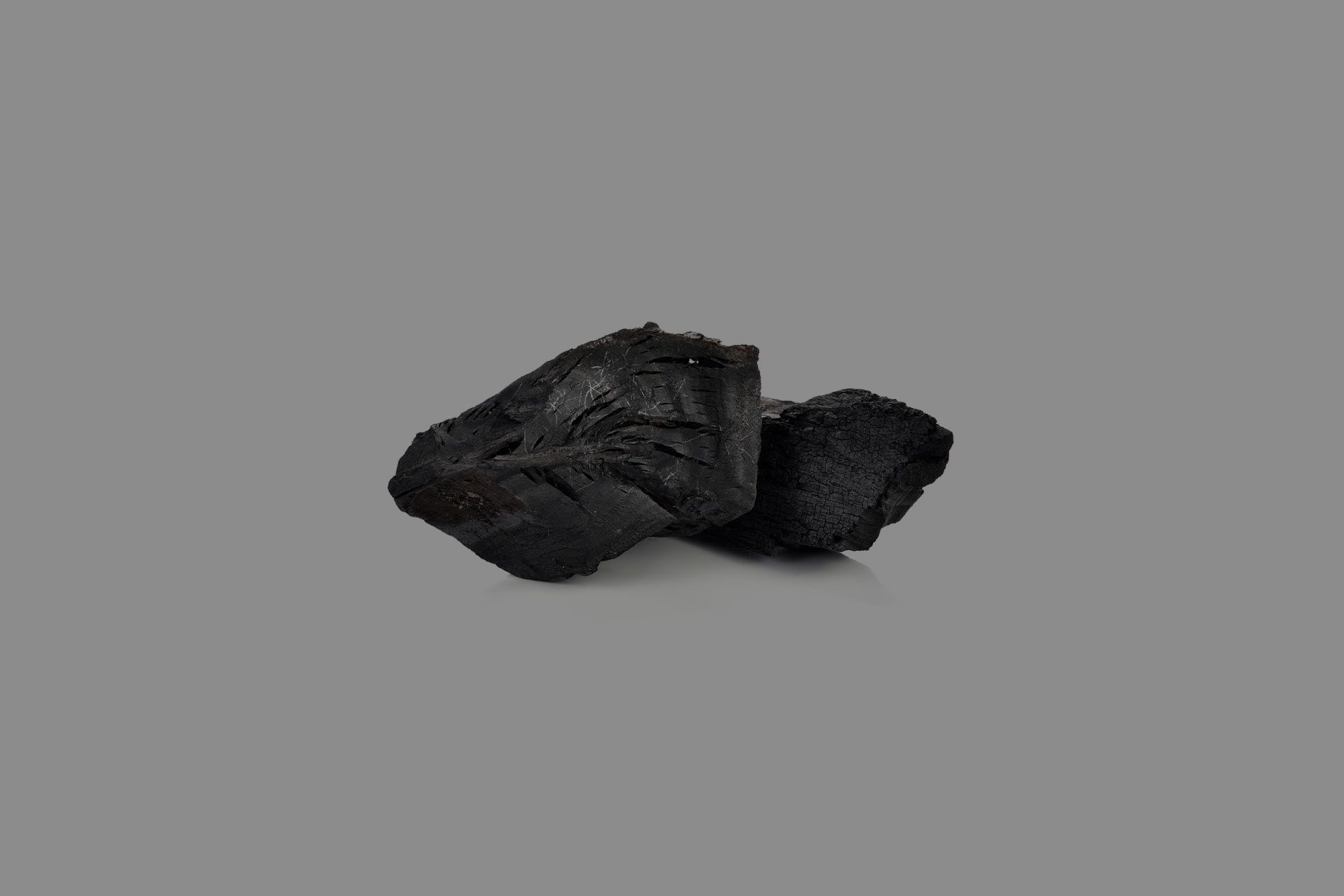 So what’s with the charcoal?

We use charcoal as a metaphor for our process of building Remarkable Brands.